Hotel Industry Will Be Down 500,000 Jobs by Year End Without Federal Help, Says AHLA 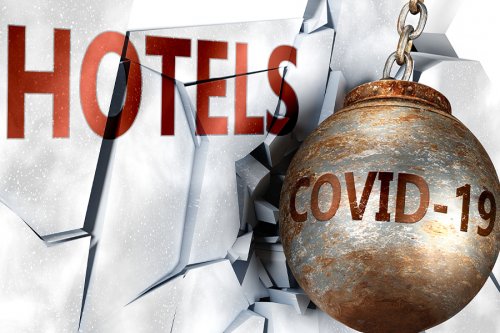 The hotel industry will be down 500,000 jobs by the end of this year without targeted relief from Congress, according to the American Hotel & Lodging Association (AH&LA), which said hotels are the only major hospitality and leisure segment yet to receive direct aid. The top five states projected to end 2021 down the largest number of jobs are California, with 67,169 jobs lost; Florida, 39,560 jobs lost; New York, 38,028 jobs lost; Nevada, 22,282 jobs lost; and Hawaii, 20,029 jobs lost. The road to recovery for the industry is long, according to AHLA,  with business travel — the largest source of hotel revenue — down 85% and not expected to begin a slow return until the second half of this year;  full recovery is not expected until 2024. Last week, AHLA and Unite Here, the union representing over 300,000 hospitality workers, called on Congress to pass the Save Hotel Jobs Act, which is aimed at helping hotels retain and rehire employees until travel demand, especially business travel, begins to come back. Chip Rogers, CEO of AHLA, said the legislation “will provide critical support to hotels and their workers during this crucial period.”