Hotel Industry Slips Back Into Losses in November 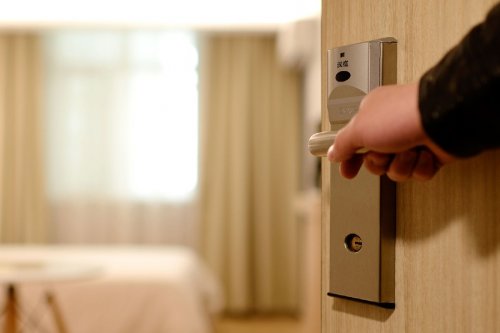 After a profitable month in October, the hotel industry in the US fell back into negative numbers in November, according to the latest report from HotStats, a data company for the industry. Gross operating profit per available room (GOPPAR) for the month was minus $3.05, down 103% year-over-year. Occupancy was down 4 percentage points in November compared with October and, coupled with an average rate of $143.74, resulted in revenue per available room (RevPAR) of $34.76, down more than 78% year-over-year and down 15% from the previous month. Profit margins were at minus 5.7% for November. Ancillary revenue also continued to suffer, with total food and beverage revenue on a per-available-room basis below $10, a nearly 90% decrease year-over-year. The report said that only cost controls have kept the industry from being in an even more precarious position, as labor costs on a per-available-room basis were 68.5% less than the same time a year ago, and overhead costs fell more than 55% year-over-year.
Site TitleSite Slogan