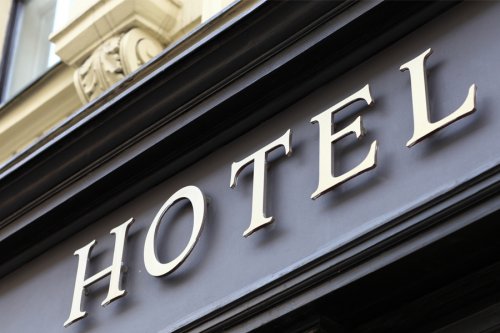 The American Hotel & Lodging Association (AH&LA), representing the hospitality industry, and Unite Here, the union representing more than 300,000 hospitality employees, joined to support new legislation that would give hotel owners and operators in the US direct federal grants to rehire laid-off workers. At a press conference, Chip Rogers, CEO of AHLA, said the legislation, the Save Hotel Jobs Act, is “the most important thing we've done to be able to get these workers back in their jobs.” He said the industry is “hanging by a thread” as it awaits the return of business travel and conventions. All the funding would be required to go to payroll costs or would have to be returned to the government. While the situation has improved for domestic hotels, the industry is finding it difficult to find workers because they have moved on after more than a year of unemployment. Rogers said that the industry can’t survive on leisure travel alone, adding, “we need business travel to create more jobs.” D. Taylor, president of Unite Here, said there has been “natural drift” from hotel work as people try to survive. He called the legislation a “smart insurance” policy for the industry and workers. Taylor said that the return of leisure travel is great but, particularly in urban areas that rely so much on business and conventions, the hospitality industry is not coming back anytime soon.