Many states outperform 2019 levels, while others lag significantly >> 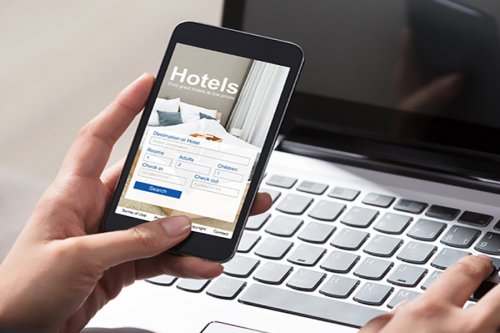 Early indications for the fall season show signs that business travel and group demand are improving during “conference season,” according to a report from STR. According to the company, for the four weeks ending Sept. 18, 21 states outperformed their comparable 2019 average revenue per available room (RevPAR), led by Maine (index score of 143, or 43% above 2019 levels) and Mississippi (142). A range of leisure-oriented regions, such as upper New England and the northwestern mountain states, continued to report strong RevPAR surpluses. Likewise, hurricanes along the Gulf Coast also contributed to major surges in room demand (and subsequent RevPAR) for Louisiana (123), Mississippi and Alabama (114). Washington DC continues to perform well behind 2019 levels (RevPAR index score of 41, down from last month’s score of 51). The city’s recent four-week average RevPAR was $69, compared with  $168 in 2019. Sizeable shortfalls also continue in New York State (64, two points down from last month’s report), Illinois (74) and Massachusetts (74).