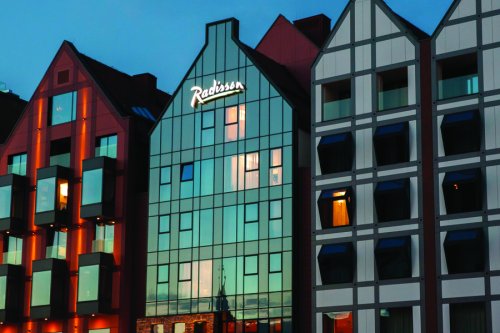 Choice Hotels International has announced it would acquire the Radisson Hotel Group Americas for about $675 million.  The addition of Radisson’s nine hotel brands in the Americas, according to the announcement, is the latest chapter in Choice’s strategy to expand its growth opportunities by bringing the company’s franchising platform to adjacent hotel segments and to a new set of hotel owners. The deal added 624 hotels with over 68,000 rooms, particularly in the West Coast and Midwest. Radisson’s business in other parts of the world will not be included in the purchase. The acquisition of some of the industry’s most recognized brands, said the announcement, extends Choice’s customer reach in the upscale segments, as well as to more business travelers and a broader demographic within Choice’s core leisure segment. The combination, said the announcement, capitalizes on consumer trends expected to fuel future demand for travel such as remote work, increasing retirements and road trips. Consistent with Choice’s long-term strategy of growing in higher-revenue segments, the Radisson brands typically have larger room counts and are located in higher RevPAR (revenue per available room) markets, driving higher revenue per hotel. Radisson Hotel Group Americas comprises the franchise agreements, operations and intellectual property of Radisson Hotels in the US, Canada, Latin America and the Caribbean, and includes: 10 Radisson Blu hotels, 130 Radisson hotels, 9 Radisson Individuals, 1 Park Plaza hotel, 4 Radisson RED hotels, 453 Country Inn & Suites by Radisson and 17 Park Inn by Radisson hotels, as well as the Radisson Inn & Suites and Radisson Collection brands. The transaction has been unanimously approved by Choice’s board of directors and is expected to close in the second half of 2022.