Alex Cruz, CEO of British Airways, said he does not see a “short-term coming back of customers” because “people are still afraid of traveling.” Speaking by video link to the UK Parliament’s Transport Select Committee, Cruz called the pandemic “the worst crisis in BA’s 100-year history” and said the carrier is burning through cash at a rate of $25.9 million a day. 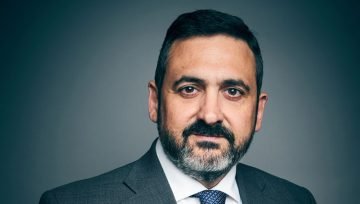 He said demand is also being hampered by the UK government's weekly changes to its list of travel corridors, the lack of a testing regime for travel and the continuation of the country's high level of Air Passenger Duty (a tax), which he claimed is “damaging to regional connectivity.” There is no data, said Cruz, to support that the pandemic is having a temporary effect on the airline industry. “All the data,” he said, “and all the information we have … point towards one thing: Things have changed. The airline industry is fundamentally different.”
Site TitleSite Slogan