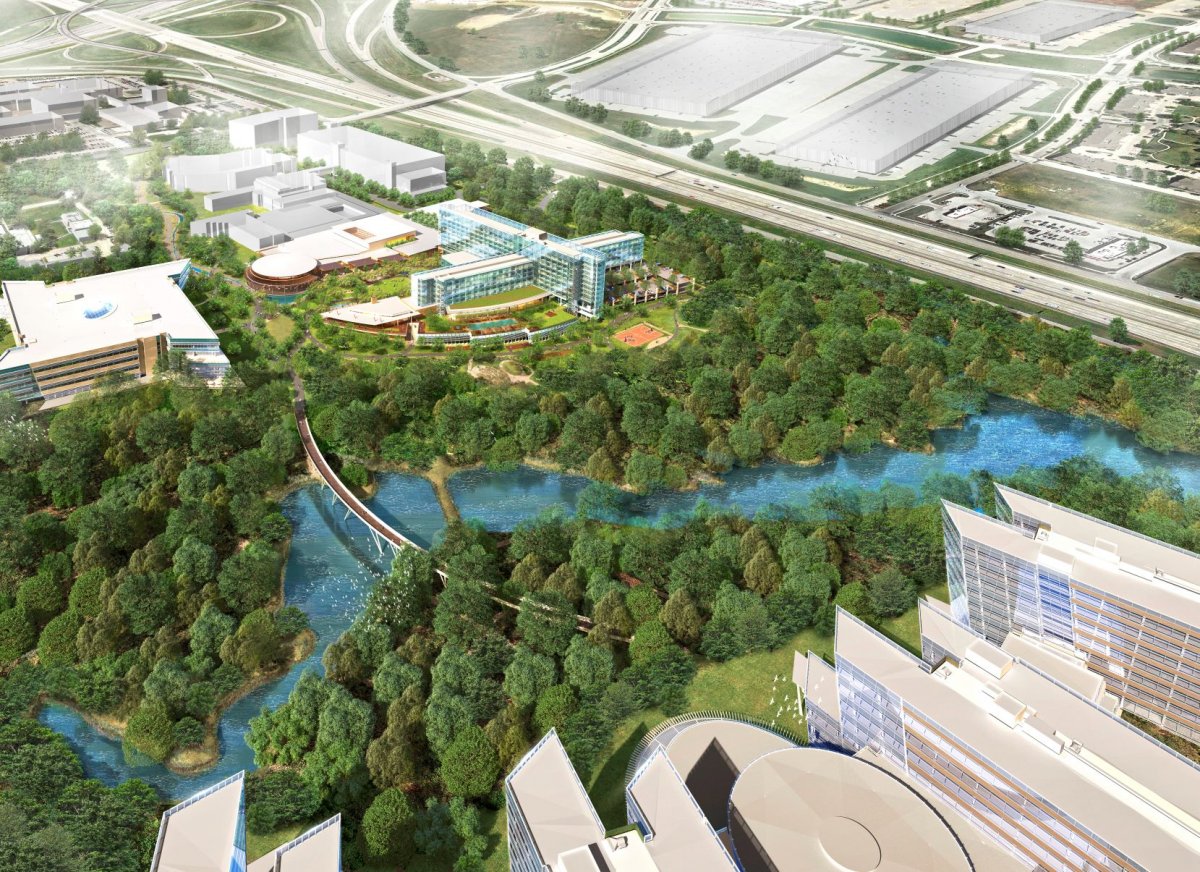 The building will replace the facilities that served as the airline's flight attendant school since the 1950s and will be built on the same site, according to Kirk Hotelling, American's managing director of campus properties. He said the center will serve as a training and educational space for employees from all areas of the airline. "Those facilities, especially the hotel ... they're outdated and they're ill-equipped and undersized for the operation that we run today," Hotelling said. The new center will double the company's previous hotel space from 300 to 600 rooms. Construction is expected to begin within two months and could be completed by mid-2021, according to the  airline.
Site TitleSite Slogan