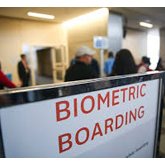 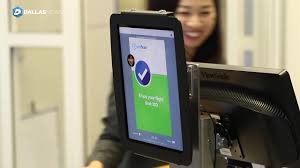 For now, facial recognition is being used only in Terminal D of the airport, which is used for international flights, but American said it plans to expand the technology to 75 different international boarding gates across its terminals. American said it does not keep the pictures of faces, claiming “no customer biometrics will ever be stored.” The airline said the scanned images are sent to a cloud database used by US Customs and Border Protection.
Site TitleSite Slogan

American and Qantas Get Final DOT Approval for Joint Venture