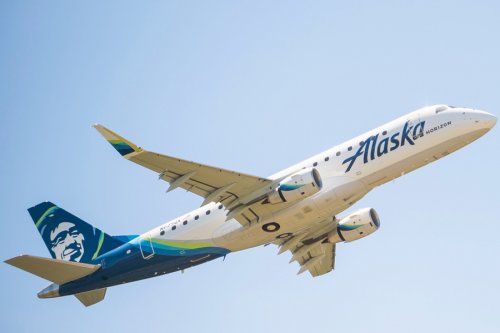 Alaska Airlines will begin daily nonstop service between Seattle and Miami on June 16, 2022. According to an announcement, the flight will mark Alaska’s 100th nonstop route from its home airport. For West Coast travelers, said the announcement, Miami International Airport is a large hub, including connections for several of the airline’s fellow Oneworld alliance members, providing easy and convenient connectivity to flights across the Caribbean and Latin America. Passengers flying from Miami, said the announcement, can continue their travels from Seattle to other West Coast cities, Hawaii and Mexico. Beginning June 16, the Seattle-Miami flights will depart Seattle at 7:15 a.m., arriving in Miami at 4:15 p.m.; and depart Miami at 5:40 p.m., arriving in Seattle at 9:10 p.m. The service marks Alaska’s return to Miami after a 10-year absence. The carrier has provided nonstop service between Fort Lauderdale-Hollywood International Airport and Seattle since 2012. And next summer, it will offer twice-daily nonstops on that route.